Saturday, 19 March was our last classes of the school term and we hit 7 irons. Neil placed cones down the hitting area which was “the middle of the fairway” and the youngsters were encouraged to make sure their grip, alignment, stance and posture were correct. We gave the boys and girls a few pointers on how to line up properly and we had to make changes to a few stances. Once the pointers were being used and the stances adopted the youngsters did well. It was also great to see Carter who now lives out of Durban but he wanted to come to a lesson and see his friends. After the lesson Dane, Carter’s Dad, gave the youngsters an overview of Carter’s trip to Johannesburg where he had qualified to play in the US Kids Golf world championship qualifiers which was very interesting 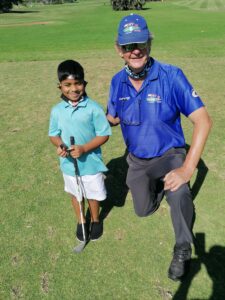 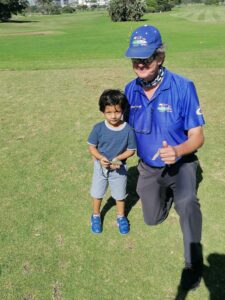 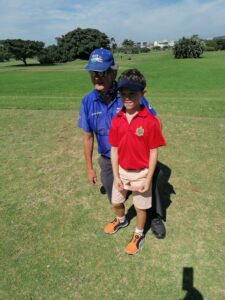 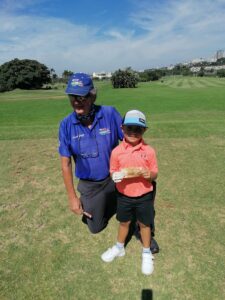 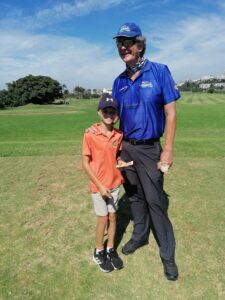 Happy Holidays Everyone, travel safely and Neil and I look forward to seeing you all next term