It’s Two out of Two for Jordan 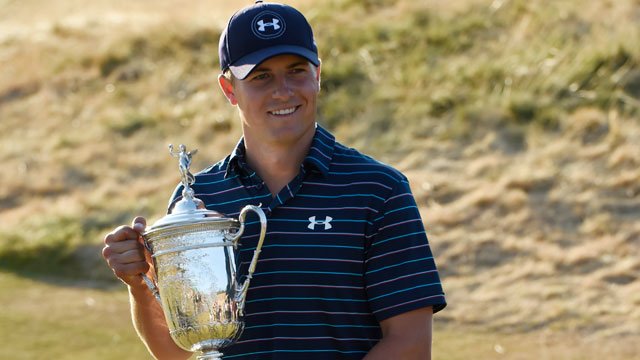 Jordan Spieth won his second major, the US Open, at Chambers Bay in dramatic style on a monster of a golf course. Jordan who won the US Masters in April won the years second major and his second in a row by one shot. One must feel for Dustin Johnson who three putted the final hole to finish second with Louis Oosthuizen on 4 under par. They say “it all comes down to the back nine on Sunday” and with four holes to go there were four players in the mix including two South Africans, Louis Oosthuizen and Branden Grace. Grace’s race ended on 16 when he hit his tee shot down the railway line and out of bounds to make a double bogey while Spieth made birdie. Spieth then had problems of his own when doubled 17 but bounced back to birdie the final hole and take the title.

When one looks at the current crop of young golfers, you can only feel that the future of the game is sound with four of the top ten under the age of 30. Rory McIlroy, Jordan Spieth, Jason Day and Ricky Fowler are under 30 and Dustin Johnson is 30.

South Africans faired very well at the US Open, Loius Oosthuizen was second with Dustin Johnson on 4 under after a disastrous 77 on the first day, Brandon Grace tied fourth with Aussies Adam Scott and Cameron Smith and Charl Schwartzel finished seventh on his own. Three other South Africans who made the cut were Thomas Aiken who tied for 25th place, Ernie Els who tied for 54th place and George Coetzee who tied for 70th. 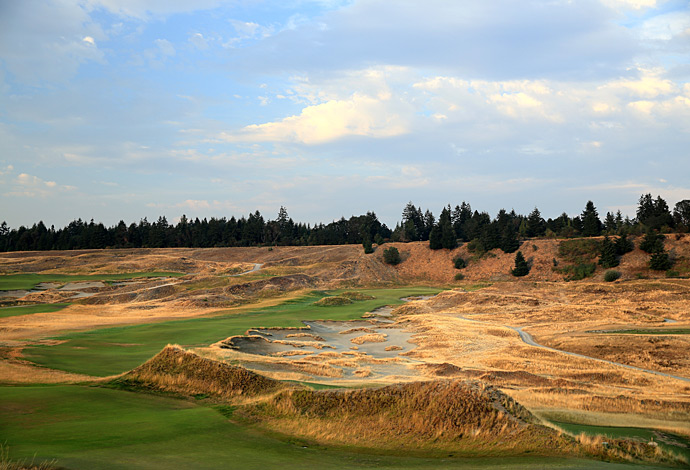 Sadly the golf course made too many headlines of the wrong sort. Henrik Stenson likened the greens to “putting on broccoli”, Rory McIlroy said they were like “cauliflower” and Gary Player was scathing. Here are a few excerpts of what Gary said “The worst golf course I might’ve ever seen in the 63 years as a professional golfer”, “A man misses the green by a yard and he’s 50 yards down in the valley”, “It’s a public course, but they’ll probably charge the public $200 to play it”, and this for me sums it up “This golf course here, if you’re a 10-handicap, you couldn’t break 100 if you had the best day of your life”

The third Major and without doubt the Majors Major, The Open Championship kicks off at the Home of Golf, St Andrews, in just over three weeks, 16 to 19 July. Many of you will no doubt be looking forward to some wonderful golf and listening to the games great commentators, Peter Alliss and Ewen Murray to name a few 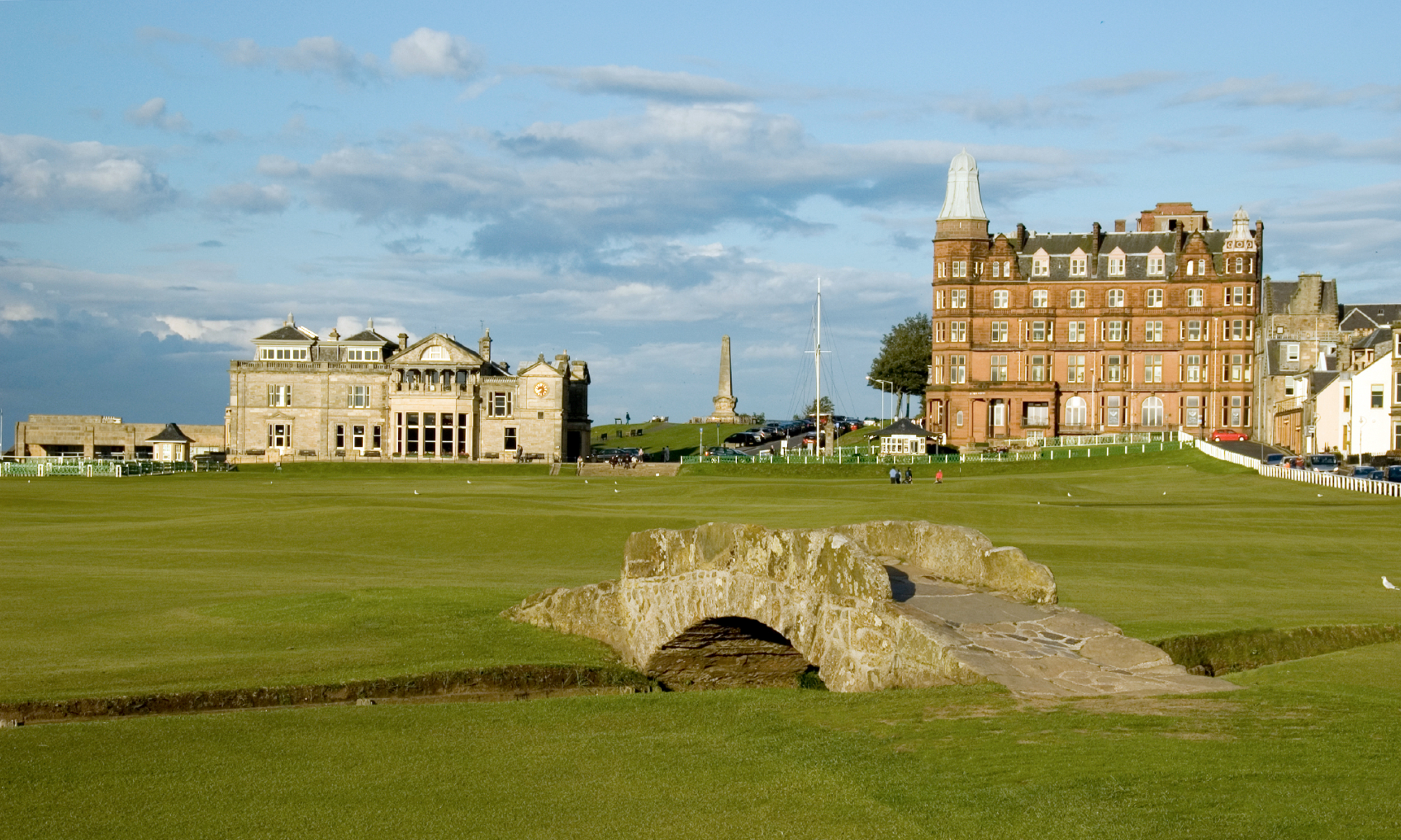