The years first Major, the US Masters is now history and even more history was made. Congratulations to the second youngest ever winner at 21 years and 8 months, Jordan Spieth. On his way to victory Jordan broke several records and here are the records he set: 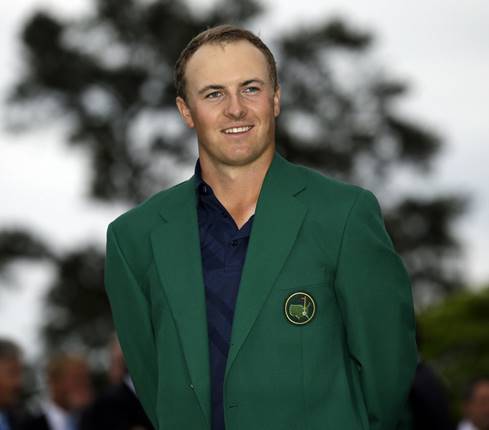 The second Major is the US Open which will be played at Chambers Bay  from 18 to 21 June. Golfs third Major The Open ,  will be played on the Old Course at St Andrews from 16 to 19 July while the fourth and Final Major, the PGA Championship  will be hosted by at Whistling Starights  from 13 to 16 August